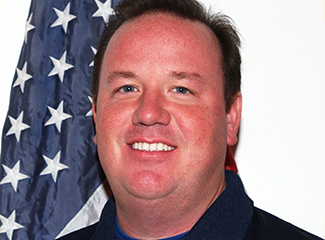 A Swissvale, Woodland Hills native, Matthew serves on the Board of Directors and a guest speaker at functions and events to promote awareness to the cause that Operation Troop Appreciation supports.

After graduating from Chatfield HS in Littleton, Colorado, Matthew went into the travel industry for Norwegian Cruise lines in Miami. After several years in South Florida, he returned to Pittsburgh and in 1993 joined the Pennsylvania Army National Guard. Matthew was a traditional National Guard member until 2002 when he became full time AGR for 107th Field Artillery located at Hunt Armory in Shadyside. He was deployed to Iraq in February 2004.