Home > About Us > Mission 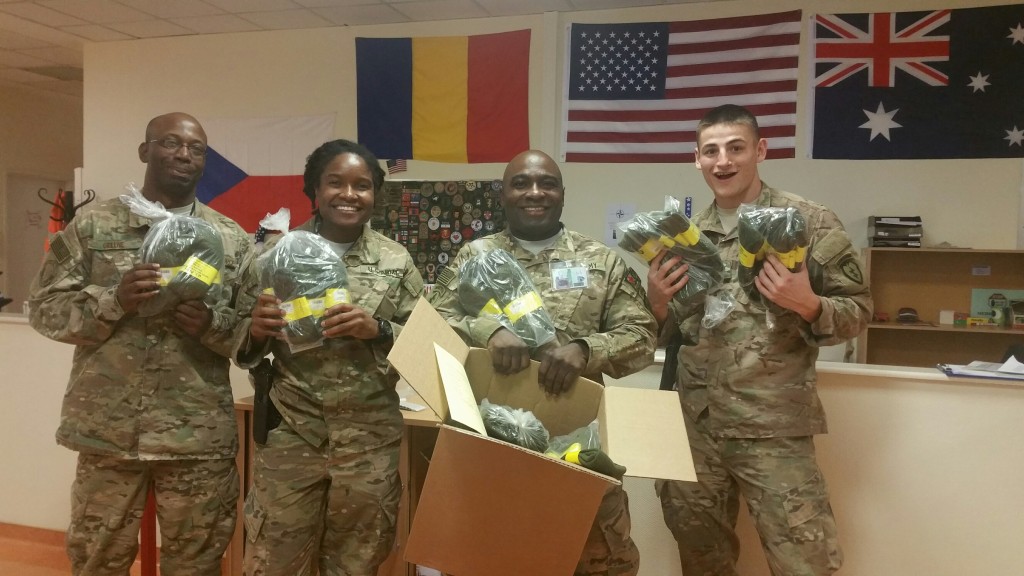 To build and sustain the morale and well being of the military community, past and present, with the assurance that the American public supports and appreciates their selfless service and daily sacrifices.

Operation Troop Appreciation is dedicated to the active and veteran members of our Armed Forces who serve and sacrifice for our country. By providing them with items that contribute to their morale and well being, we present a united front to our deployed military by supporting them as individuals, for every one of them

Please help our organization by donating.

There are no upcoming events at this time.